Blessed are the Peacemakers 2018 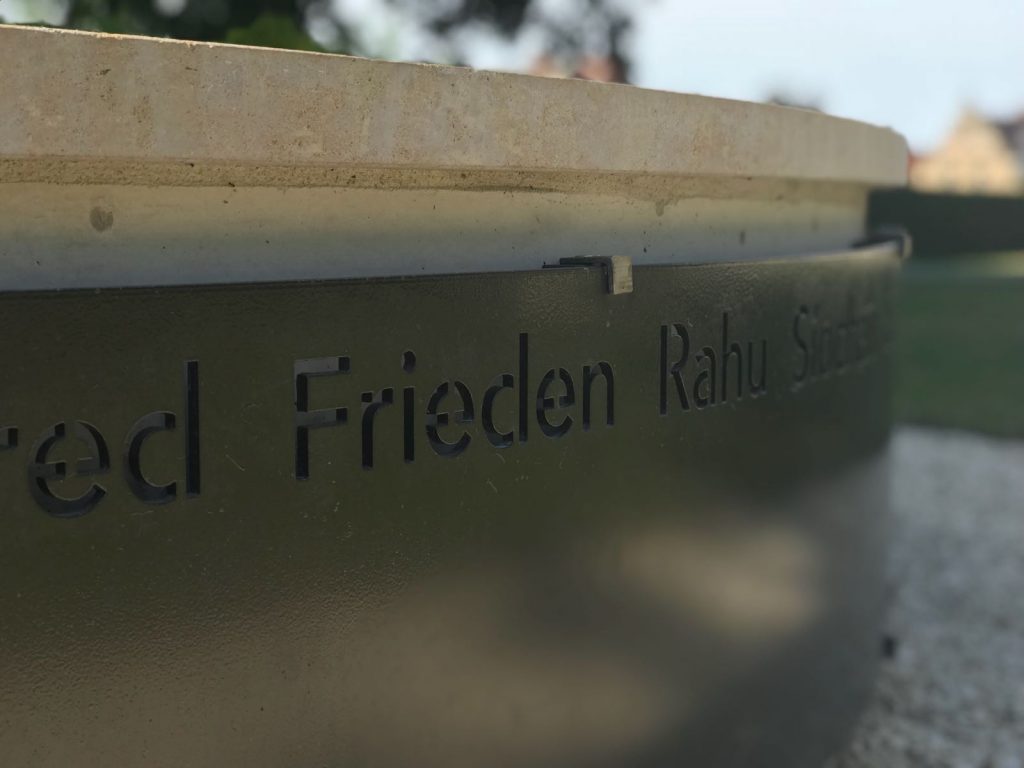 As we hadn’t done much to commeorate the centenery of the beginning of World War 1 in 2014 (mainly because we concentrated the year on the celebrations of 400 years the Hanoverarian kings on the British Throne), I felt I should really create a memorable project around it. However, I really wanted to look into the question, who were the people who opposed the war, who wanted to stop it, who worked, often now forgotten, in the background to end the fighting. I contacted several cathedrals, churches and venues related to the war in the UK, in France and in Belgium and offered to sing services, concerts and memorial events for this occasion. The cathedrals then chose a peacemaker who had a relevance to them. 11 cathedrals and 6 venues took part.

For this occasion I commissioned Orlando Gough to write a cycle of a cappella choral pieces on English and German texts from WWI, which we performed during the concerts and services.

The project was funded by a private bank as well as a two charities. 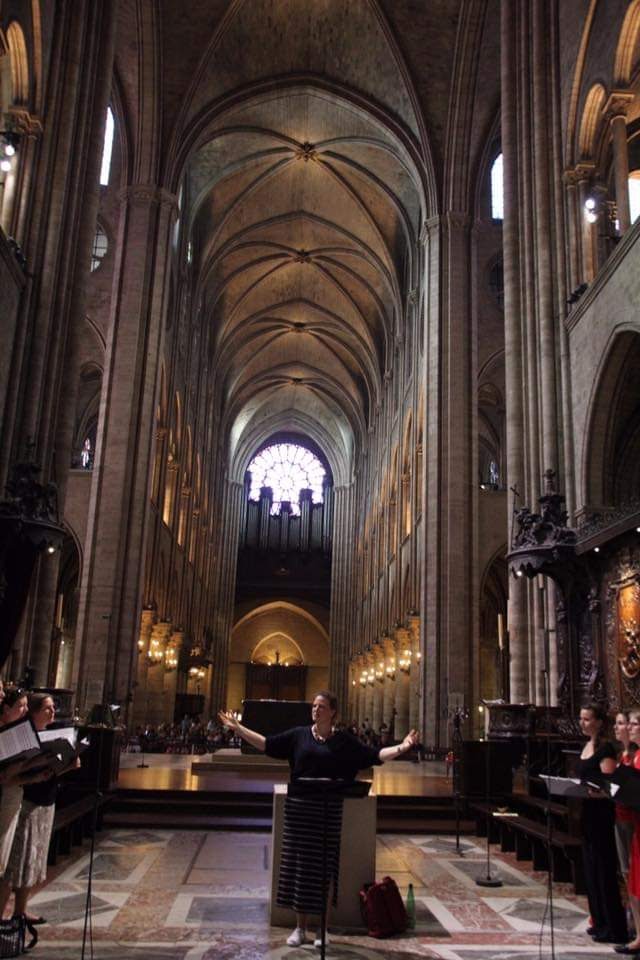 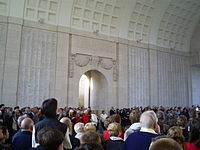 The Fallen of WWI 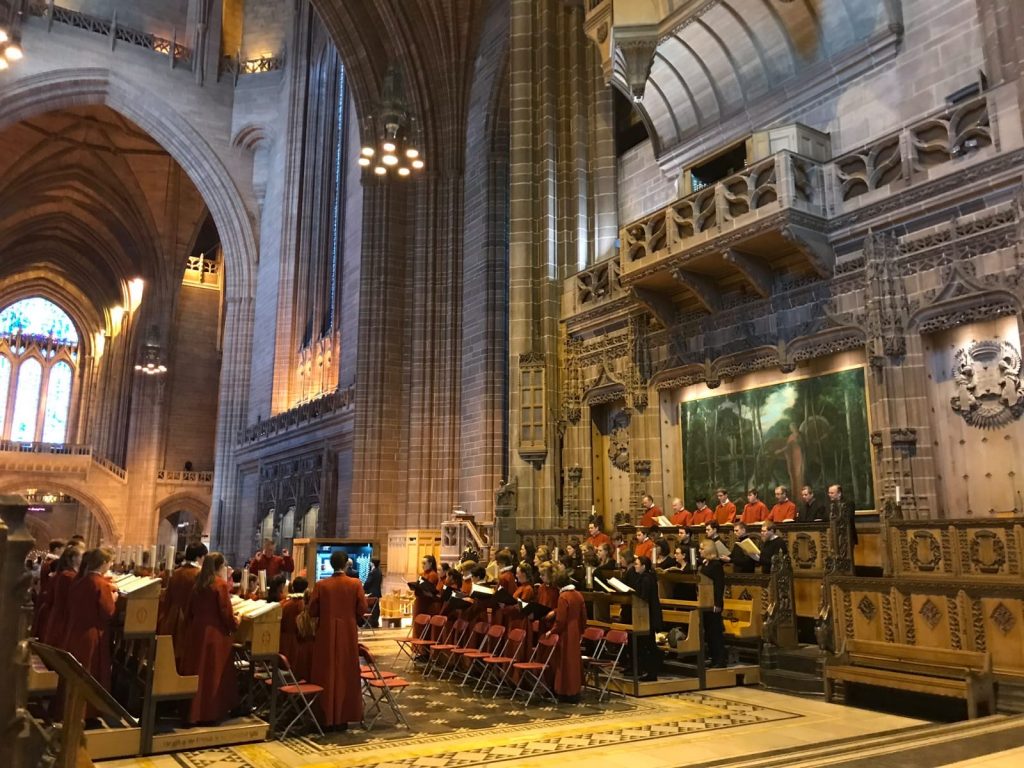 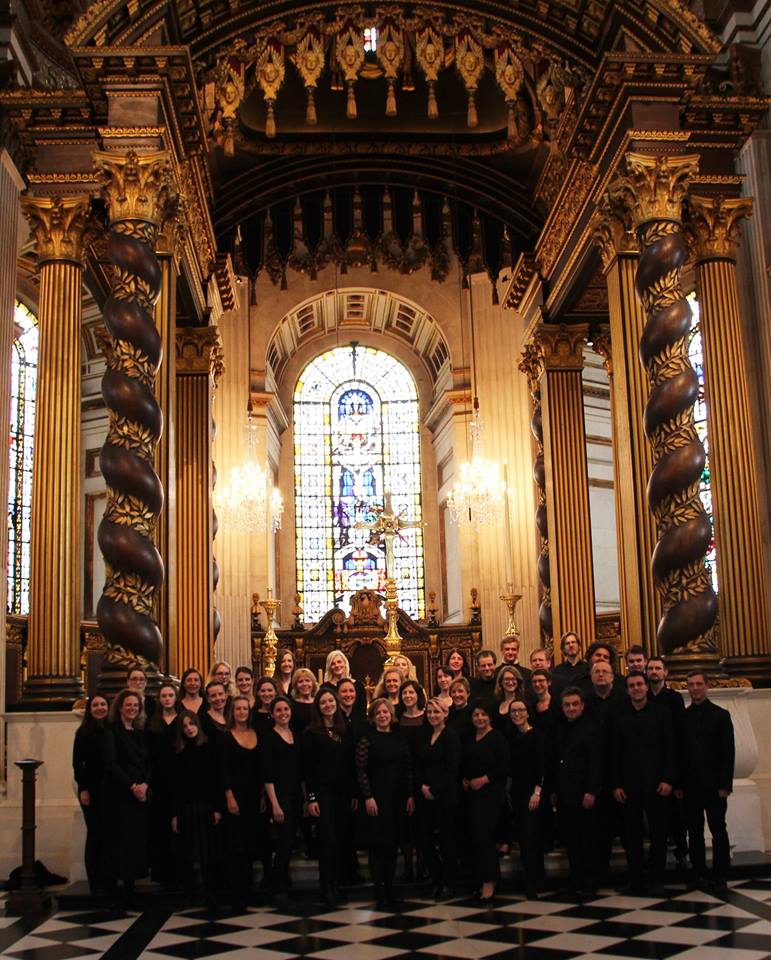 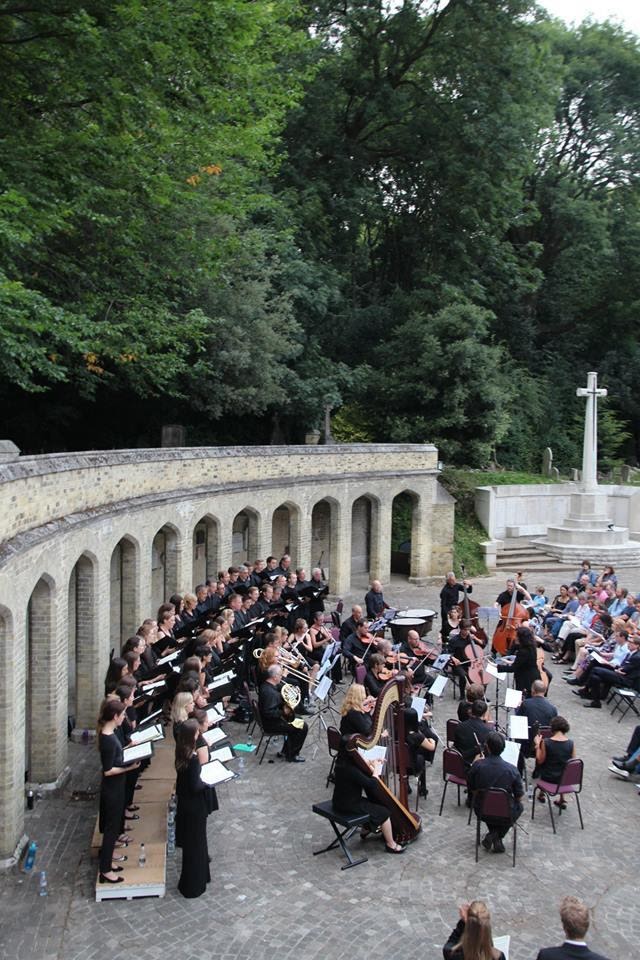 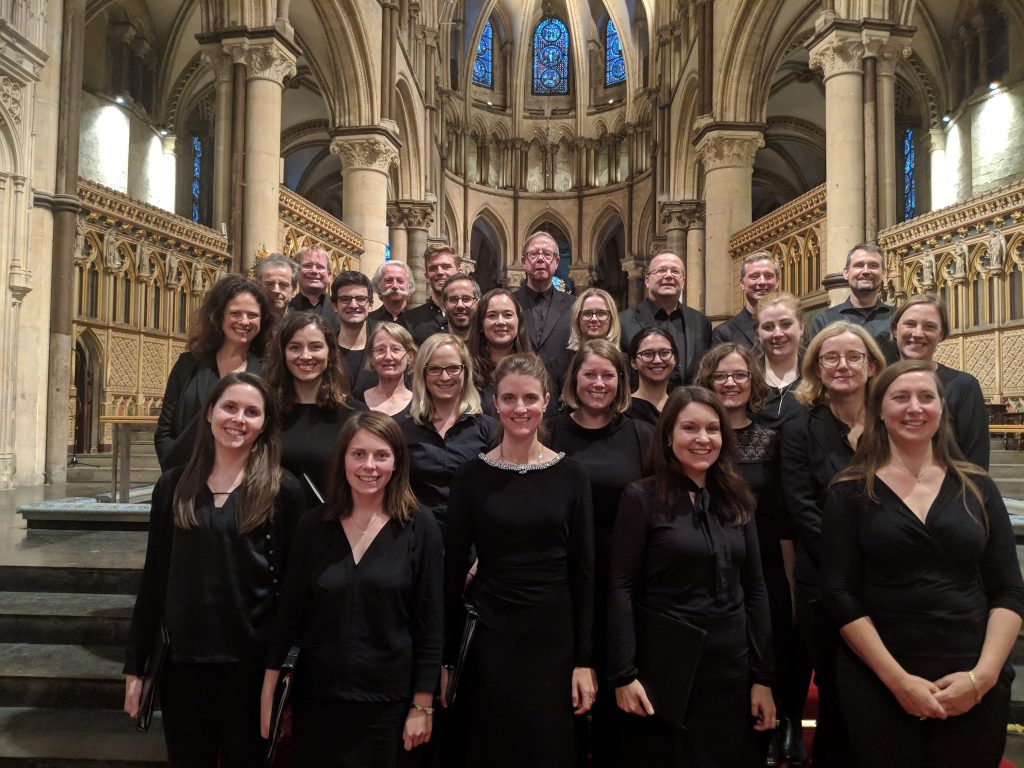 Nurses of the VAD Kent 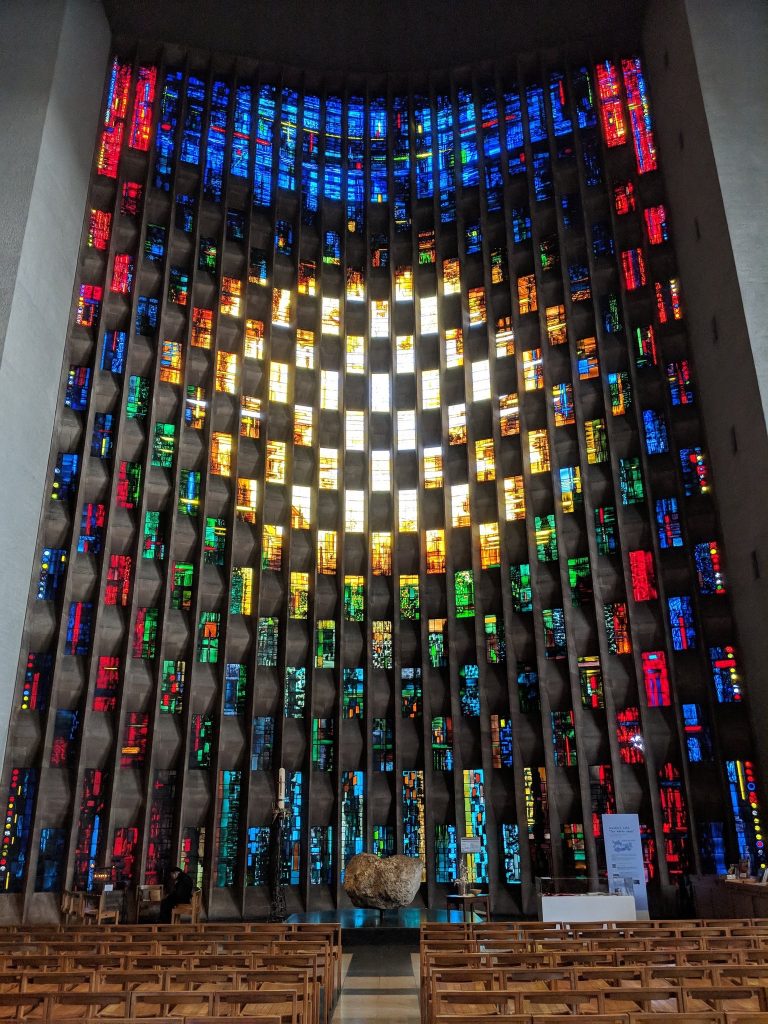 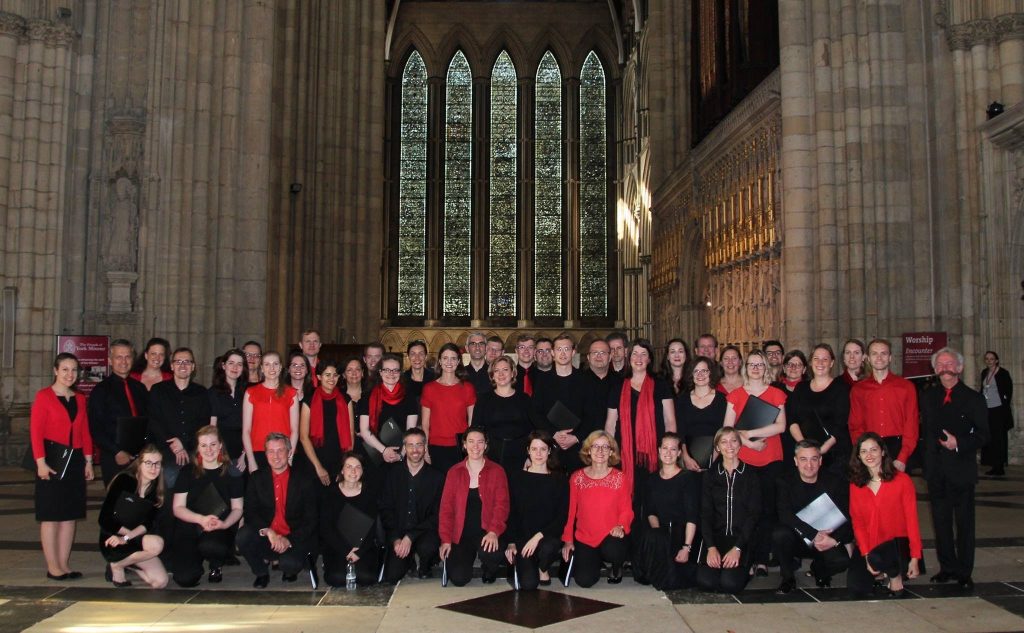 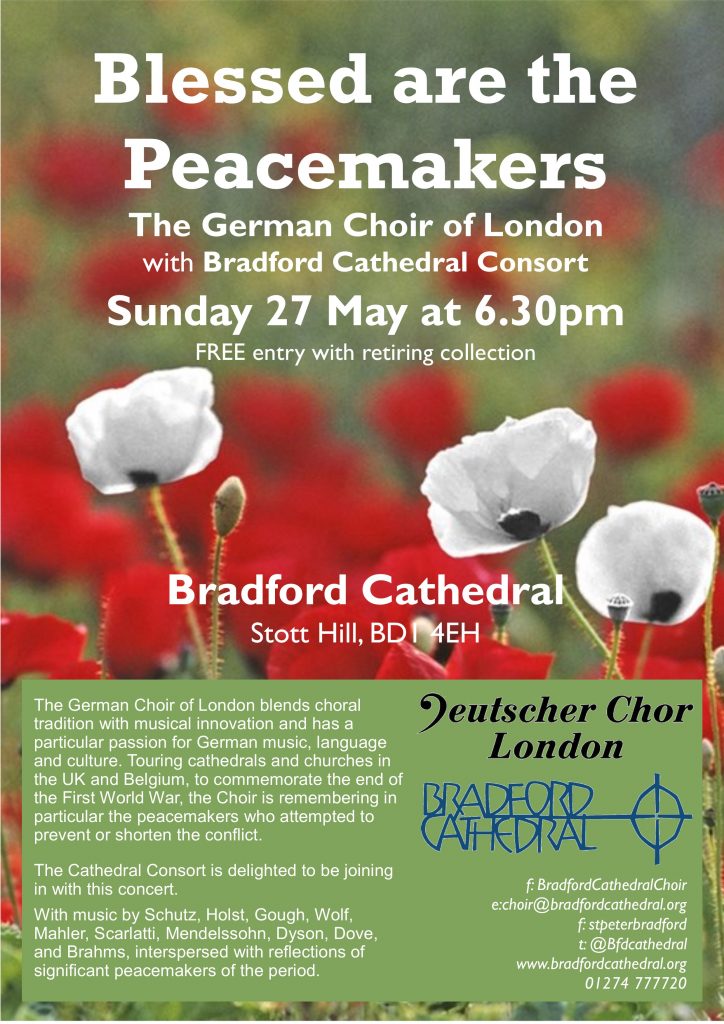 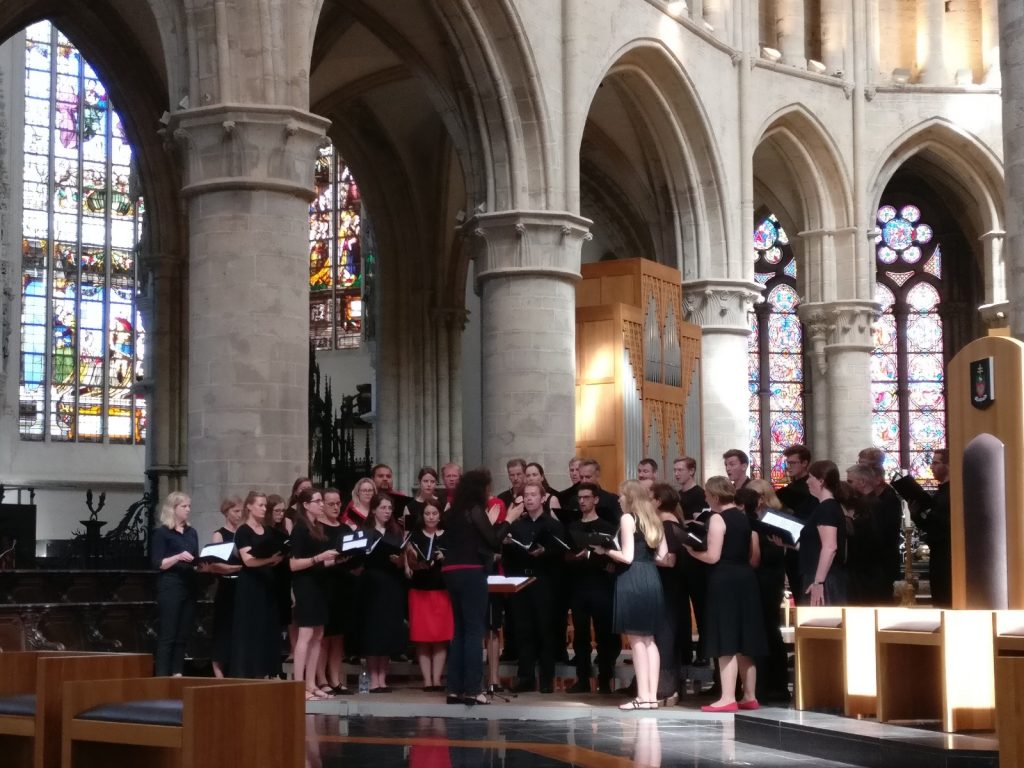 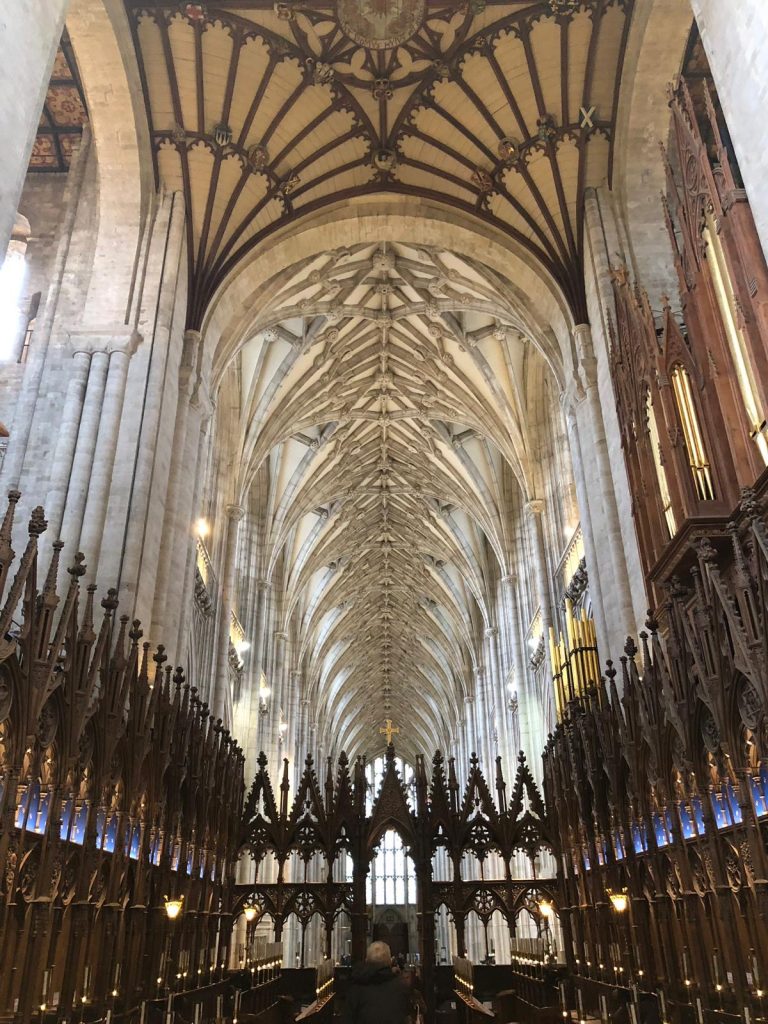 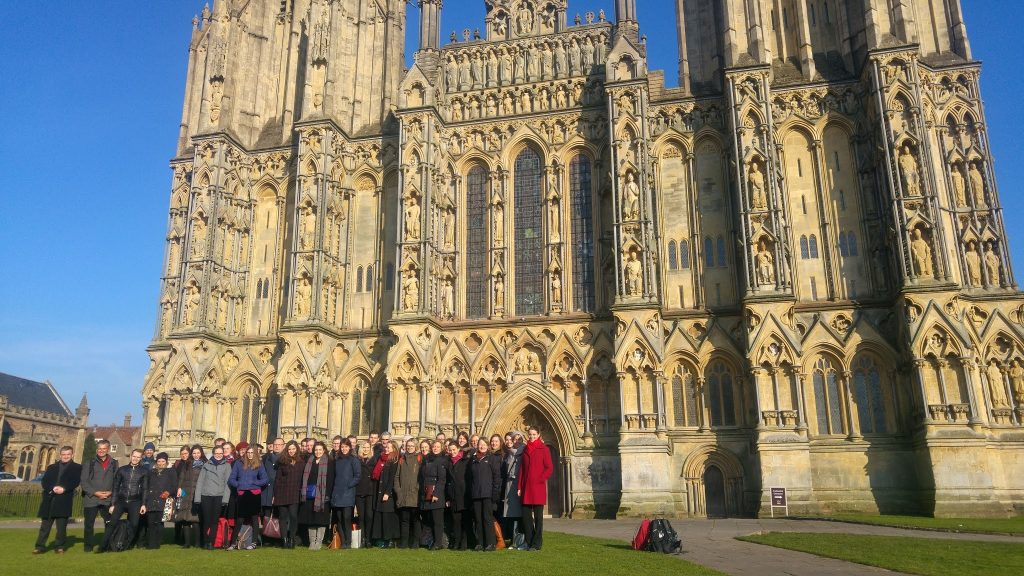 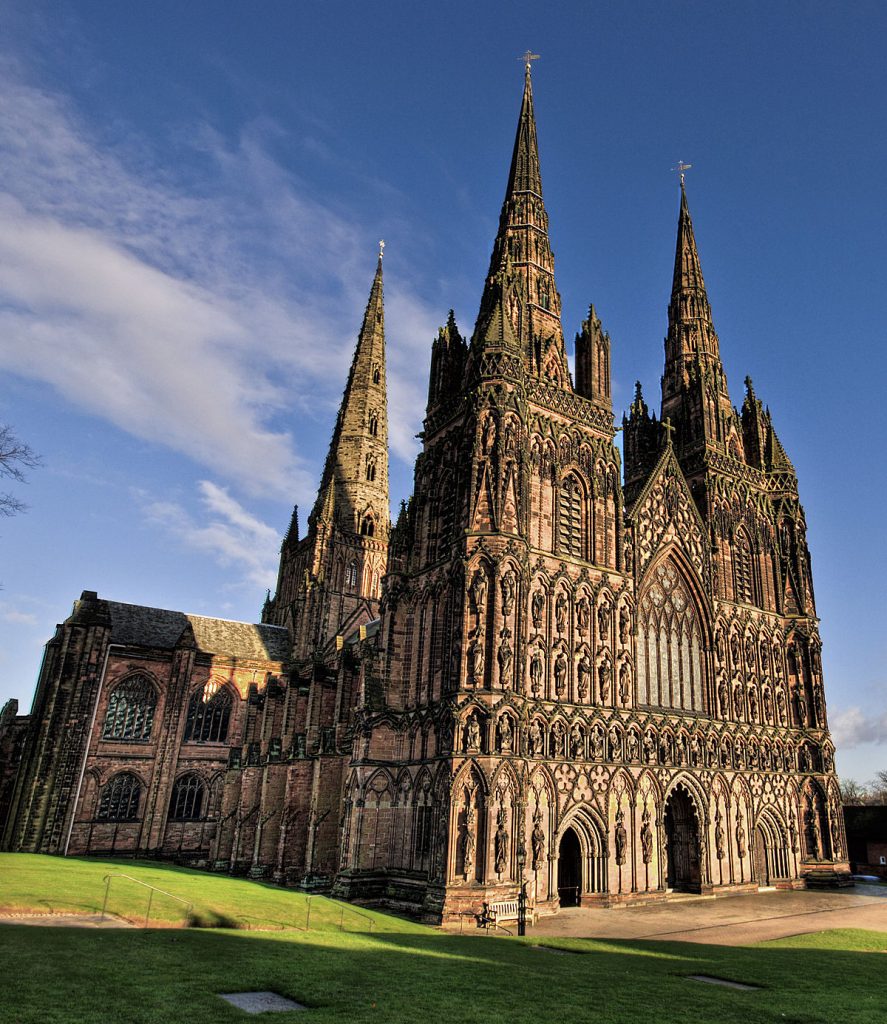 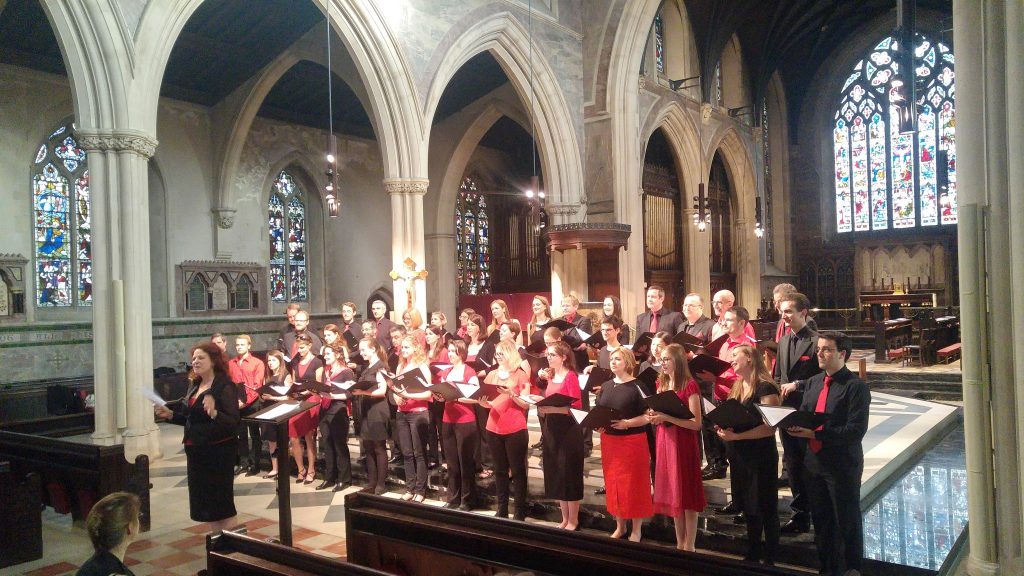 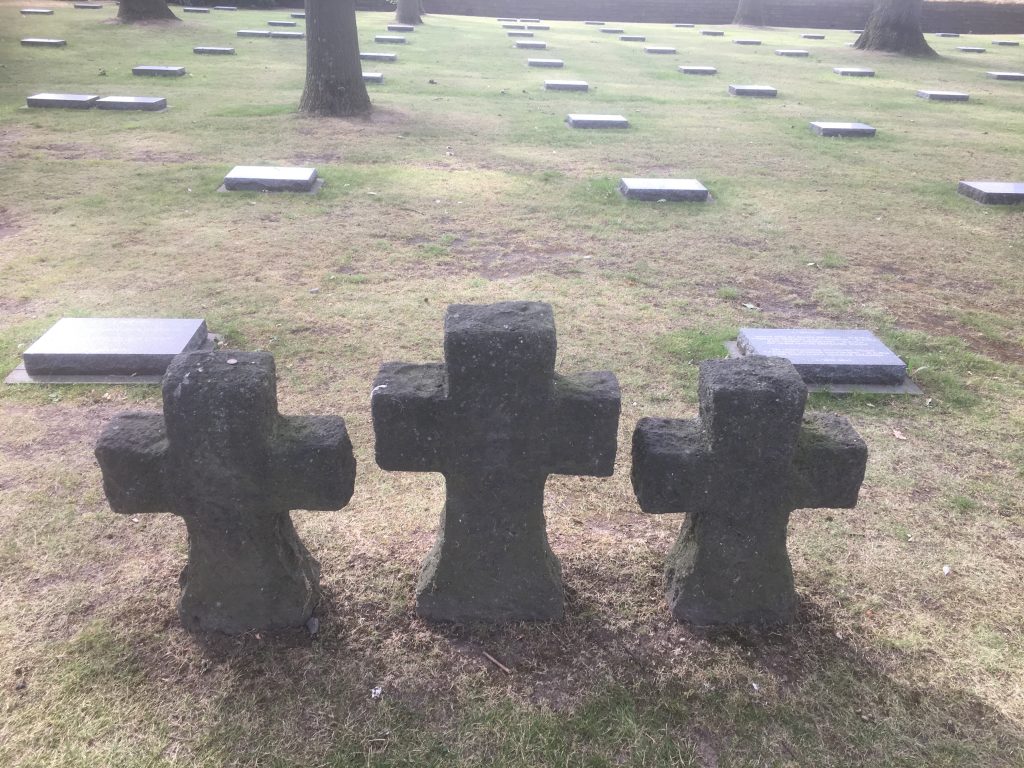 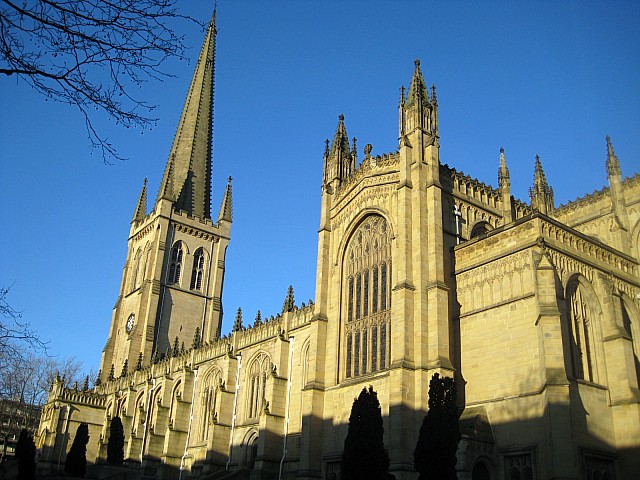 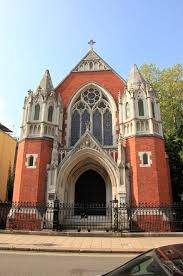